Is it possible that creativity in the kitchen could be accredited to marijuana use? Stoners are certainly known for relishing the art of yummy food. Certainly not all chefs are potheads, but the New York Times presents an interesting portrait of those who are. Check out their investigation of the art of "haute stoner cuisine": 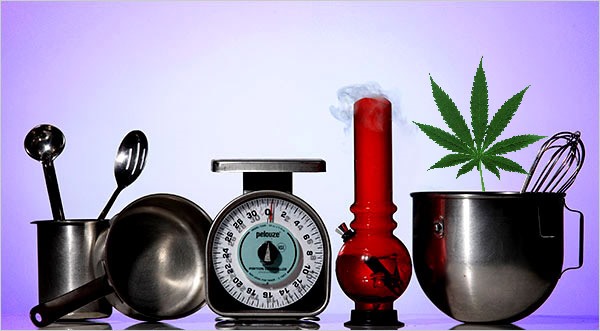 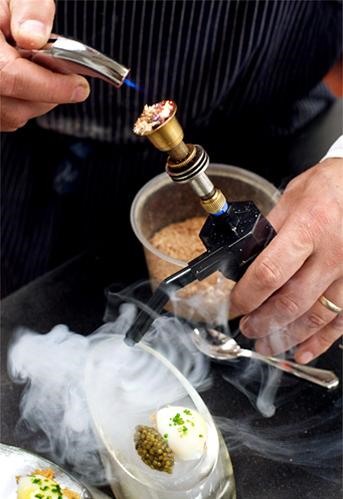 Get the whole scoop at the New York Times. Wanna know more? Vice also has a web-based show on the same topic called Munchies.