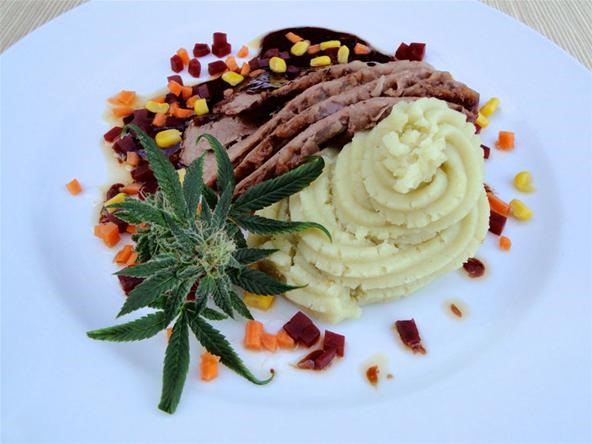 "The idea for Cannabis Catering came to Chef Frederick Nesbitt when he learned that his friend's diabetic mother had been diagnosed with cancer. 'I would bring back edibles from the dispensary, but they're so high in high-fructose corn syrup that she was high off sugar rather than being medicated,' he says. So Nesbitt began experimenting with his own pot food--starting with mashed potatoes. 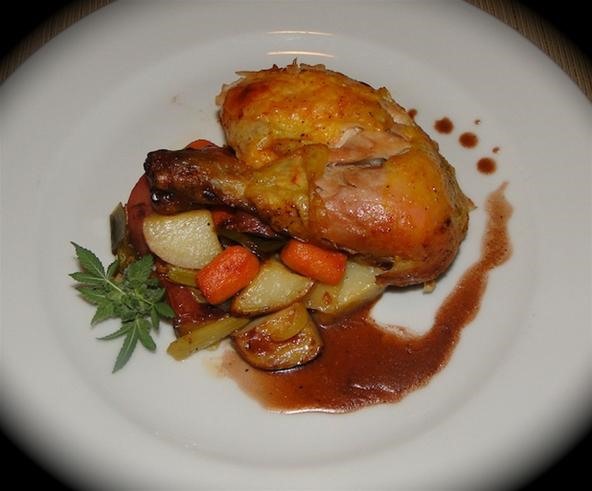 Each meal contains the equivalent of three to five pot cookies, but Nesbitt says he can customize the food depending on what customers want. 'When you're eating a cookie, you're eating as much as you can in one portion. I'm spreading it out through a whole meal,' he says. "The last thing I need is people freaking out on me.'"

Other worthwhile deals to check out:

Join the Next Reality AR Community

Get the latest in AR — delivered straight to your inbox.